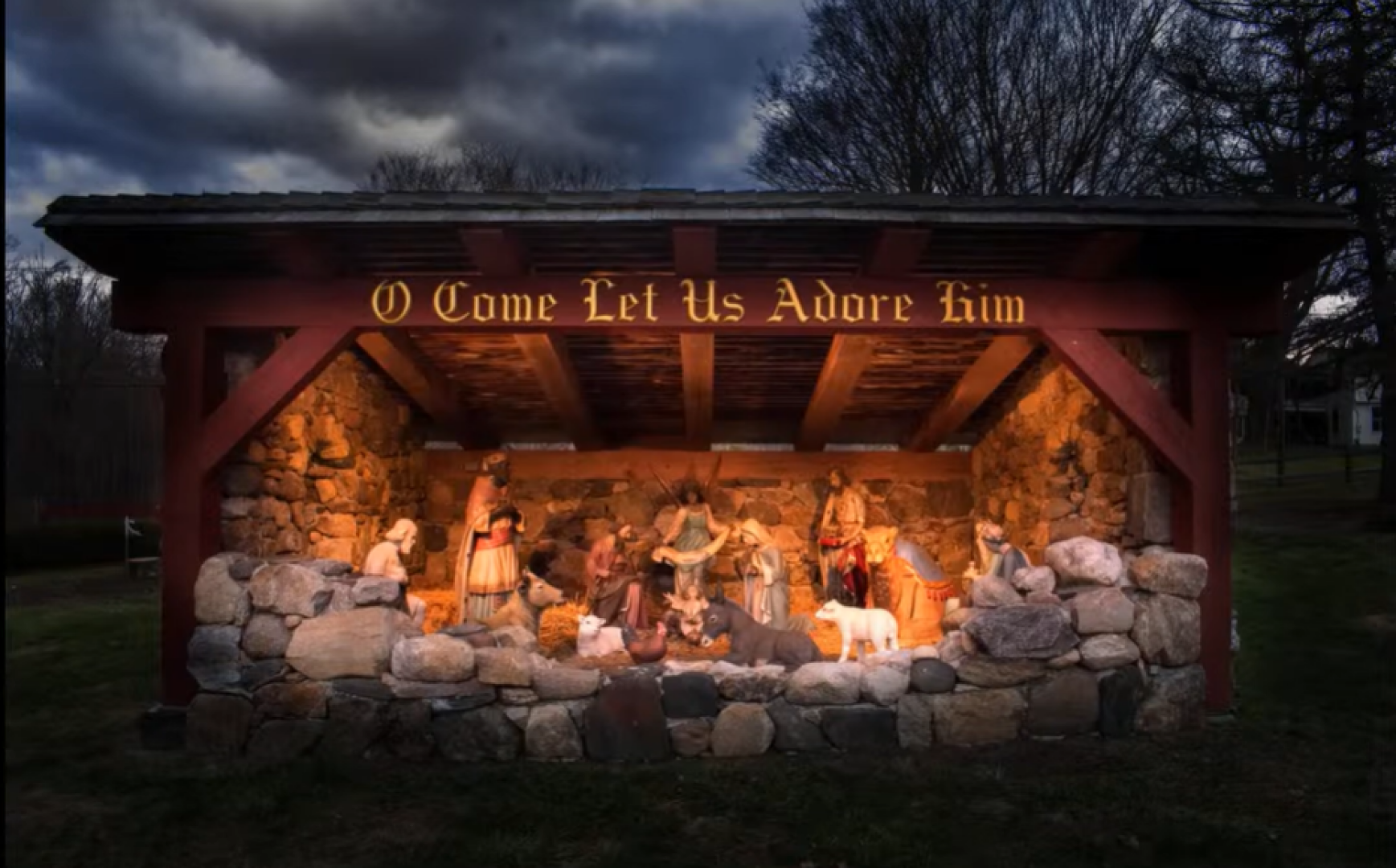 Water: The Vehicle for Nature

Water is a venerable substance in nature. Most of the water we know has been around for as long as the planet has existed. Leonardo da Vinci once said, “Aqua est vitterale di natura,” that is, water is the vehicle or driving force of nature. This is because water is always in motion. Because of this constant motion, although water is very old, it constantly renews itself.

Looking at water from a strictly scientific view, we certainly see this to be true. Water’s state changes readily from solid to liquid to vapor. Besides changing its state, water’s motion extends over the entire planet through the hydrologic cycle where it evaporates from oceans, rivers and glaciers, condensates into clouds in the atmosphere, precipitates back to the earth as rain and snow, and collects back into oceans, rivers and glaciers only to evaporate again. Water’s constant motion over the entire planet has during its three billion years of existence has sculpted the earth’s surface by its oceans, rivers and glaciers. It is the source and sustainer of life on earth.

The scientific view also shows us that although water is very majestic in its constant motion and adaptability, it is also very precious. Even though three quarters of the Earth’s surface is covered by water, 96.5% of the water is saltwater. The rest of the water is locked up in the ice of glaciers. Less than 1% of the Earth’s water is fresh water and less than 0.3% of the 1% is accessible to humans.

When we begin to look at nature from more than a scientific view with an added holy dimension, thus seeing nature as creation, we can see that this majestic and precious water is also vehicle or driving force of grace. It serves as a window into the divine. God saves through all of creation. Through water specifically we can see how God can be the source and sustainer of living, cleansing, and regenerating.